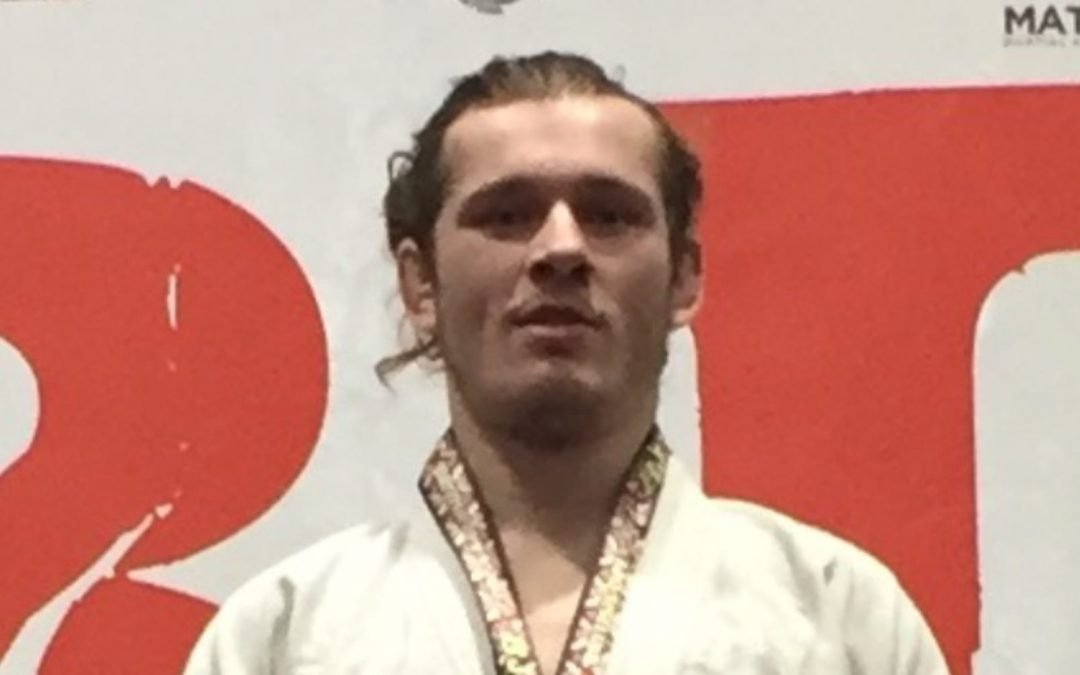 The World Jiu-Jitsu IBJJF Championship 2017 will be taking place in Long Beach, California from May 31st to June 4th.

As always, there will be a good contingent of UKBJJA athletes heading out to win some medals for the UK. In the run up to the competition, we will be profiling some of these athletes. Wish them luck!

Tell us your name & nickname, if you have one?

Where do you train & what team do you represent?

What have been your main achievements/results/medals so far?

What got you into jiu jitsu? What do you get out of it?

I started Jiu Jitsu the same reason most did, I enjoyed watching MMA but the grappling seemed to intrigue me the most so after hearing a few commentators talk about Jiu Jitsu I thought I would see if there was any BJJ schools near my home. Most of my closest friends are Jiu Jitsu guys so that is part of what I get out of it but I love the challenge and the innovation and I love that Jiu Jitsu is not set in stone and you can adjust things to your liking. To me Jiu Jitsu is kind of a big game with constantly changing problems and I have always loved solving problems so this is part of why I love it so much.

Is this your first time at the Worlds? Do you know who else is in your division? What have you been doing to prepare?

This will be my third year at the Worlds, the first year I lost my first fight 4-2 in a close match, the second year I won my first fight by Kimura in under a minute then I lost my 2nd to a tough American in a close fight. This year I haven’t looked at my division so I don’t know anybody in it. I have been preparing since the first fight I lost 2 years ago training 7 days a week as much as I can, trying to fit in strength & conditioning when possible and also yoga 2-4 times a week.

What is your favourite position/technique? Be as (dis)honest as you like!

Half guard bottom & Back attack

What are your plans for after the worlds?

I plan to do the British Nationals then a few European UAEJJF competitions and hopefully IBJJF Moscow in September.

What advice would you give to somebody just starting to compete in BJJ?

Work a comfortable route to the finish in your training camp so you have a little bit of a plan in mind, give it your all on the mats and try to have fun.

Most people starting to compete just want to either test their skills or see what it is like.

If you have competed before and feel like this is something you want to do more of then you have to ask yourself what more could I do in a day to make me win this competiton also ask yourself at the end of the day could I have did more today?

The preparation for competitions alone will sky rocket your Jiu Jitsu skills.

The UKBJJA is committed to helping British athletes compete internationally at the highest levels, but we need your help! If you are a brand or company looking for excellent exposure and want to be involved in the growth of UK Brazilian Jiu Jitsu, please download our sponsorship brochure and get in touch!