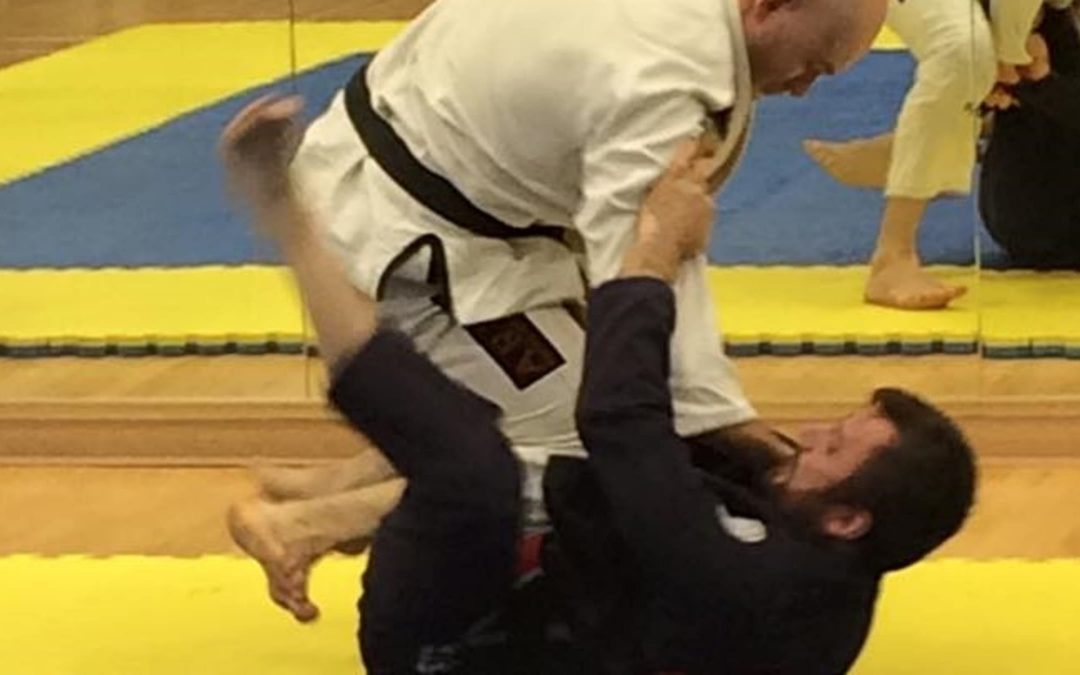 London 2nd November – British Armed Forces have selected Brazilian Jiu Jitsu as its newest combat training discipline, the first to be added to its roster in decades. The selection has been made with the help and support of the sport’s governing body elect, the UK Brazilian Jiu Jitsu Association (UKBJJA).

On 24th October, the first ever official Army Brazilian Jiu Jitsu Championships were held with around 50 competitors overseen by Officer in Command Major Donald MacIntyre and the British Army BJJ Team Captain Staff Sergeant Mark Badham. Prior to being officially recognised, BJJ was a demonstration sport at Army Championships for 3 years, but the event recognises the growth of BJJ in all the armed forces with RAF, Marines and Army teams, training at bases round the country supported by established civilian black belts like Andy Roberts based in Surrey and  Kev Capel based in Buckinghamshire.

The UKBJJA has helped the growth of the sport in the forces by providing a network for teams to communicate, advising and providing insurance, and acting as a governing body.

MacIntyre continues: the UKBJJA has already had a large tangible effect on developing BJJ in the Armed Forces.”