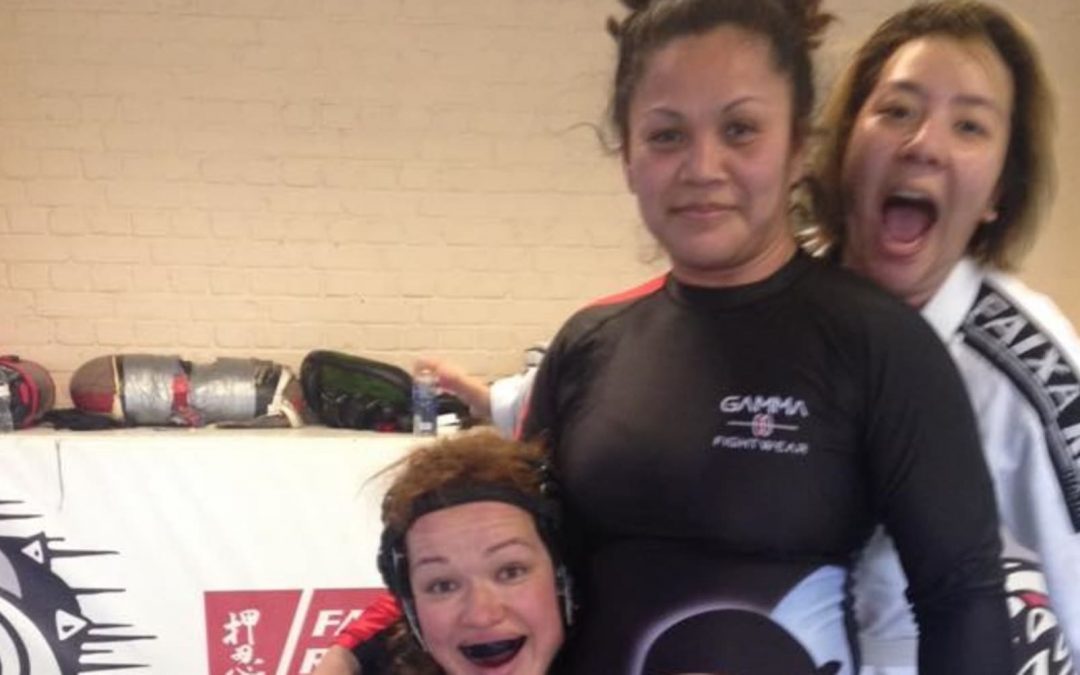 The UKBJJA is launching a major campaign called “Unstoppable Girl” to get more women involved in the martial art of Brazilian Jiu Jitsu. Meet female BJJ athlete, accountant and mother of 4, Marianette Violeta.

“My name is Marianette Violeta, a mother of 4, an accountant, a Karate black belt, a Thai boxing practitioner and a BJJ white belt.

The UKBJJA’s launch coincides with the release of UKBJJA short film Jiu Jitsu Woman – http://bit.ly/1RILFEf. “Unstoppable Girl” involves national women only training events, social media, an education and fundraising campaign to get girls and women involved in the sport. A number of “Unstoppable Girl” Ambassadors; based throughout the UK. Each event will offer the opportunity for individuals to talk to existing practitioners about the benefits of BJJ, how it has helped them, and what it’s like to train and be part of the BJJ family. You can follow the campaign and check out what’s happening at www.ukbjja.org, follow us on Facebook and Twitter @ukbjja #unstoppablegirl.