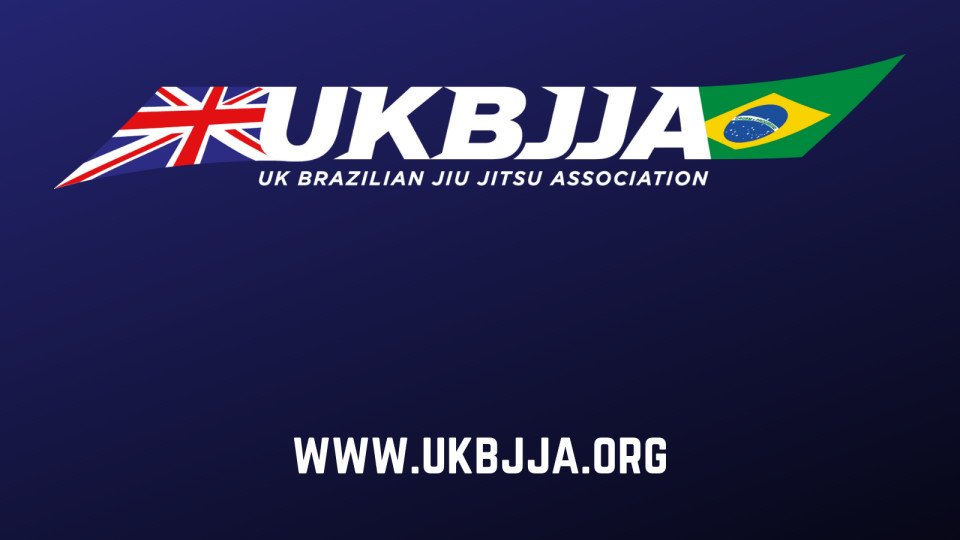 Following a tally of all eligible votes submitted electronically and additional votes registered via a show of hands at the EGM, the winning candidate was Mr Greg Creel, who will hold the position until October 2025.

The Regional Director, Wales sits on the Board of Directors and plays an instrumental part in shaping the future development of Brazilian Jiu Jitsu in Wales and more generally in the UK.

The election resulted from the departure of Mr Neil Williams, who had held the post since the UKBJJA’s inception. Mr Williams performed an excellent role and the Board and Council formally thank him for all his hard work and dedication.

Mr Creel is a 2nd degree black belt under by Pedro Bessa and owner of Celtic Pride Martial Arts in Abertillery. In addition to his own competitive accomplishments, Mr Creel is also a highly experienced referee and coach to domestic, international and world champions in BJJ and MMA in world leading organisations such as Polaris, the UFC and Cage Warriors.

He has worked extensively with the UKBJJA for over 6 years with previous director Mr Neil Williams and was responsible for founding the Welsh Kids’ BJJ League and creating the junior development framework for the UKBJJA. He has coached and organised the UKBJJA’s highly successful Junior Development Days, seeing over 100 kids training from different clubs across the UK.

Full election results are below: